We are excited for the year ahead and can’t wait to hear about your projects for the coming year. As we welcome 2018, let’s take a moment to reflect on the previous year by showcasing the top 5 Eco-Display Classic bicycle counters in Europe with the highest count data for 2017.

Did you know you can discover daily bike count data from around the world at any given moment on our website?

Despite a wet climate and cold winter days, the Germany city of Karlsruhe is truly a 4-season city of bikes. In 2017, the city’s Eco-Display Classic counter registered more than 2 million trips (average:  5490 per day) – 500,000 more than the previous year!

In recent years, the city of Hamburg has invested heavily in bicycle infrastructure and is today considered one of the most bicycle-friendly cities in Europe. In 2017, just over 2 million cyclists were counted at the An der Alster counter (average: 5581 per day)!

In the city centre, an estimated 14% of Strasbourgeois cycle as a form of transportation.  With 2.05 million bicycle counts (average: 5617 per day) on their Eco-Display Classic counter in 2017, it’s not hard to see why Strasbourg was ranked 4th most bicycle-friendly city in the world by Copenhagenize. 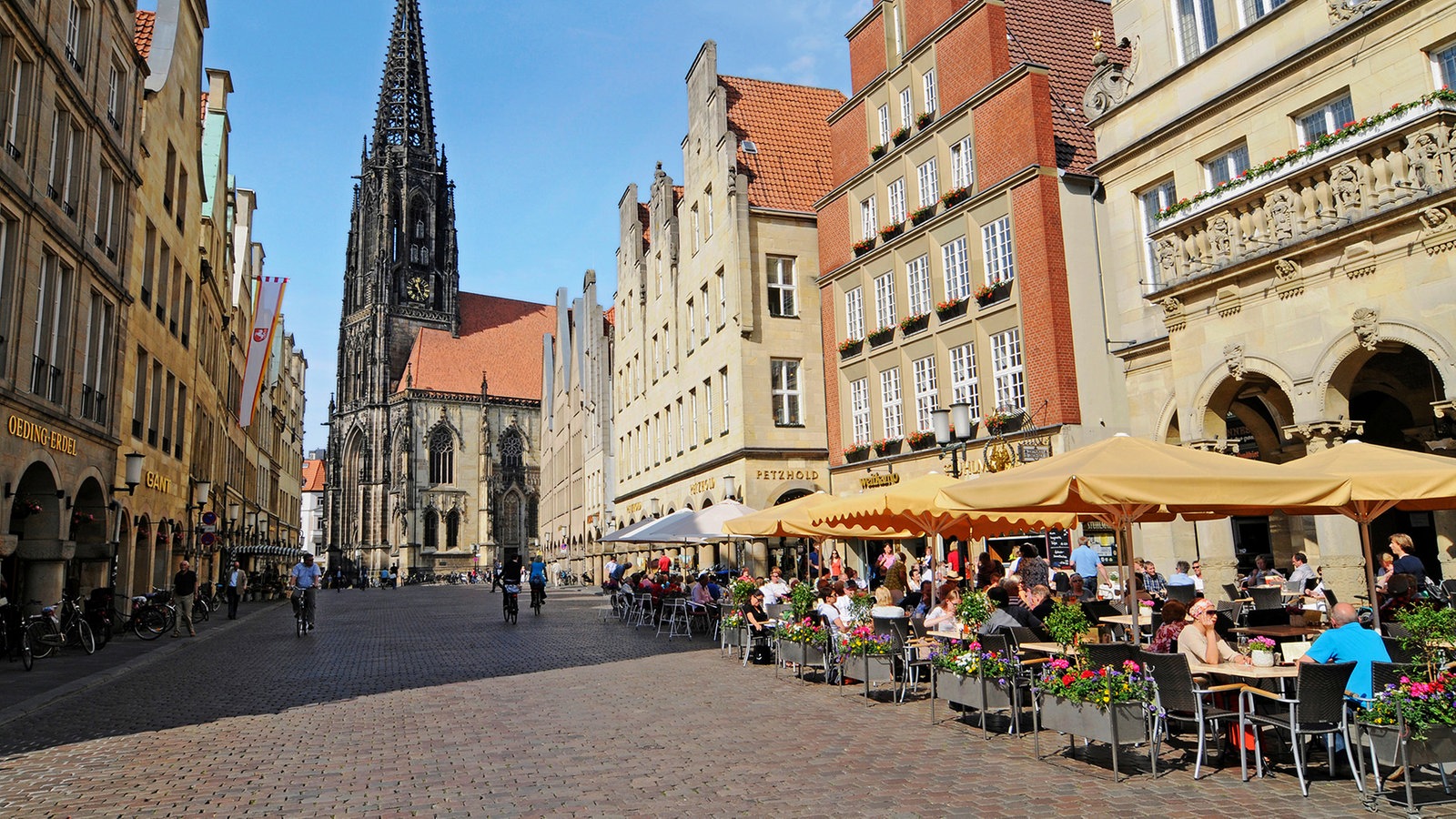 With a whopping 3.4 million bike counts in 2017 (average: 9303 per day), the Southwest German city of Freiburg  retained their #1 position in 2017. With twice as many bicycles as cars, there’s a good reason why Freiburg is known as the ‘bicycle capital of Germany’! Congratulations Freiburg, once again you boast our busiest bike counter not just in Europe, but the world!

Keep an eye out next week for our next blog post highlighting North America’s top 5 counters of 2017!