The practice of bike counting through automated counters is well-established. Around the world, cities such as Paris, Manchester, Vancouver, New York, Los Angeles, and Rouen all rely on the technology year-round to capture cycling trends, justify investments, plan infrastructure, and much more.

For the most part, bike counters are discreet and cyclists often do not even realize they are being counted multiple times a day across a network.

So how do bike counters actually work? In this month’s blog post, we’ll provide a brief introduction to the technology behind a few of our counters.

An introduction to counting technology 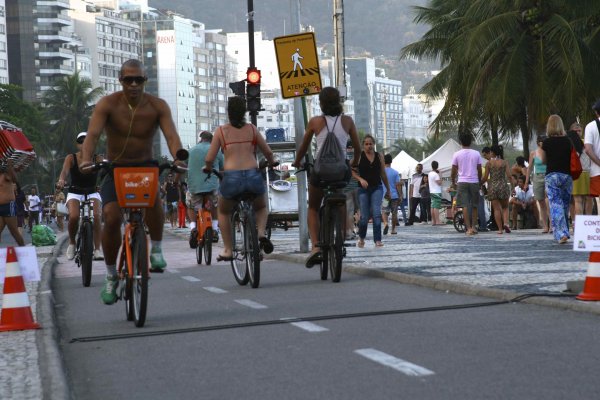 TUBE counters count cyclists by detecting the pressure exerted by bicycle wheels on pneumatic tubes. Once pressure is exerted, a precise and patented algorithm (ARGO) identifies the shape of the pressure signal based on a wide-variety of criteria – including signal strength, duration, minimum and maximum amplitude, and more – to determine whether the passerby is a bicycle or not. The counting algorithm is accurate to 97% and ignores the other modes such as trucks, buses, cars, motorcycles, and pedestrians. As the basis of TUBE counting technology is pressure exertion, a bicycle will be detected regardless of the material of the wheels or frame. 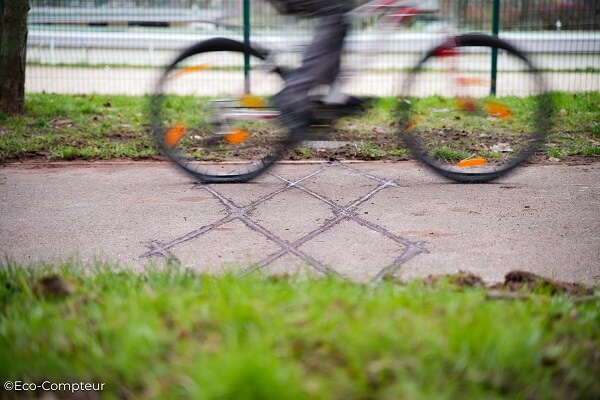 The ZELT counter is a permanent bicycle counter that operates using induction loop technology. The robust, durable ZELT loops count bicycles by detecting the metal in bicycle wheels when a bike passes over the counter. Just like the TUBE counter previously described, an algorithm analyzes the bicycle’s electromagnetic signal and decides whether to count the passerby according to 13 differentiation criteria with an accuracy of 95%. 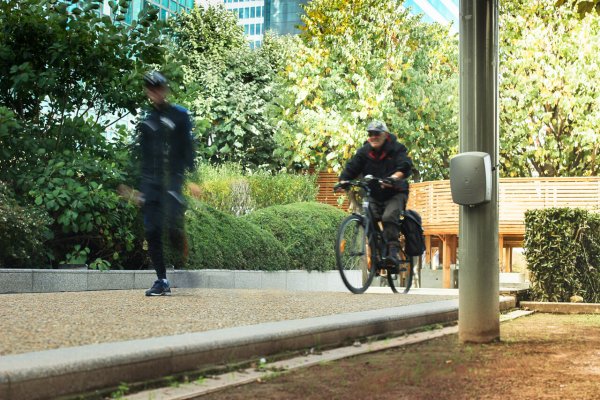 Unlike the TUBE and ZELT systems which depend on pressure or induction loop technology, the PYRO counter is a thermal sensor. The PYRO detects the heat of a human body passing the sensor and is able to count pedestrians and cyclists, without differentiation. The discreet sensor is programmed to count based on the standard range of human body temperature, thereby reducing the likelihood that other passersby, such as wildlife, will be counted. 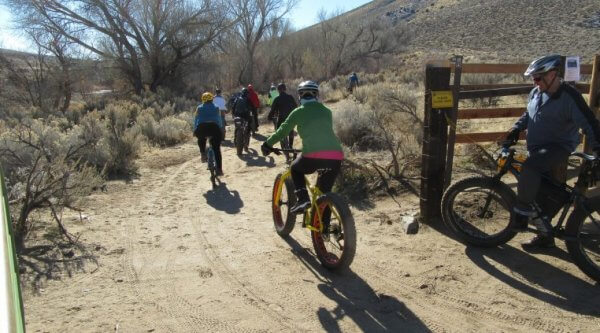 What about “special” bikes such as carbon, bamboo, and fatbikes – are they counted?

As noted above, counting works with a pressure system (TUBES), or by detecting the metal of the bicycle wheels (ZELT). The material of the bicycle is irrelevant for the TUBE counting technology. For our ZELT counter, however, there is still enough metal in the wheel (spokes, spoke nipples, hub shell, hub bearings) for bamboo or carbon fibre bicyles to be counted by the system.

Interested in learning more counting unusual or different bicycles?  See our article on the topic!

Since ZELT and TUBE bicycle counters depend on pressure or metal detection, joggers or pedestrians walking on the sensor will not be counted. The PYRO box, however, is a ‘people counter’, detecting heat from passersby to log a count – this means that the system does not distinguish between cyclists and pedestrians.

What about cargobikes, are they counted? 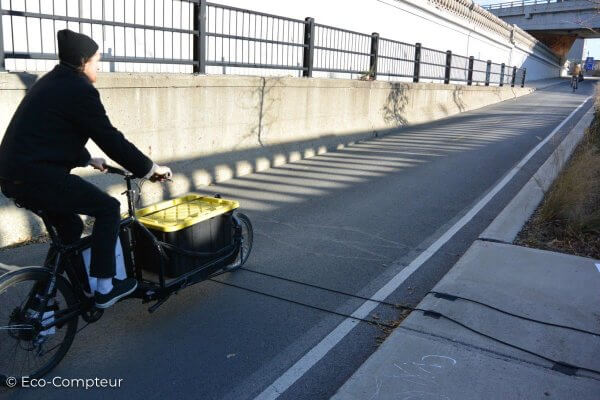 There are two counting modes on our systems: a stricter mode and an open mode. The strict mode will tend to ignore so-called “non-standard” (length) bicycles in order to avoid wrongly classifying other modes, such as small vehicles or motorcycles. As a result, if the strict mode is set, the counter may sometimes ignore cargo bikes.

Conversely, if the open mode is selected, the counter will be more accurate for non-standard or special bicycles, including trailers, tricycles, and cargo bikes), but may inadvertently include motorcycles.

Our counters have been deployed in Copenhagen, Berlin, Montreal, and many other cities where cargobikes are common. Our knowledgeable staff will advise you the best setting for your counter to ensure the highest degree of accuracy depending on the specifics of the bike infrastructure and surrounding environment.

Want to know more about our bike counting systems? Get in touch!

2017 in numbers #2: North America’s Top 5 Bicycle Counters
Data Visualization
Last week, we reflected on 2017 by showcasing the top 5 highest-counting Eco-Display Classic bicycle counters in Europe for the year. This week, we (...)
Bike use soars in the Washington area in light of…
Not classified
There are plenty of good reasons to analyze data from automatic Eco-Counters: to assess long-term trends, to evaluate sensitivity to weather (...)
MULTI Counters for Trail Monitoring in Sioux Falls (US) This video sums up all there is to know about MULTI Counters and how they monitor bike and pedestrian activity on (...)